In modern times coffins are almost always mass-produced. Some manufacturers do not sell directly to the public, and only work with funeral homes. In that case, the funeral director usually sells the casket to a family for a deceased person as part of the funeral services offered, and in that case the price of the casket is included in the total bill for services rendered.

the word casket was originally used to describe a box used to store jewelry and other small valuable items before coming to have an additional meaning somewhat synonymous with coffin around the mid-19th century. A casket is typically a four-sided rectangular box and, when used for burying people, often contains a split-lid for viewing purposes. 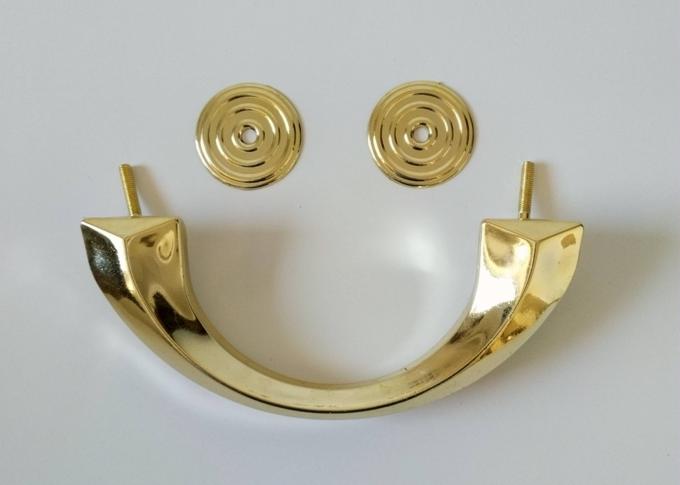 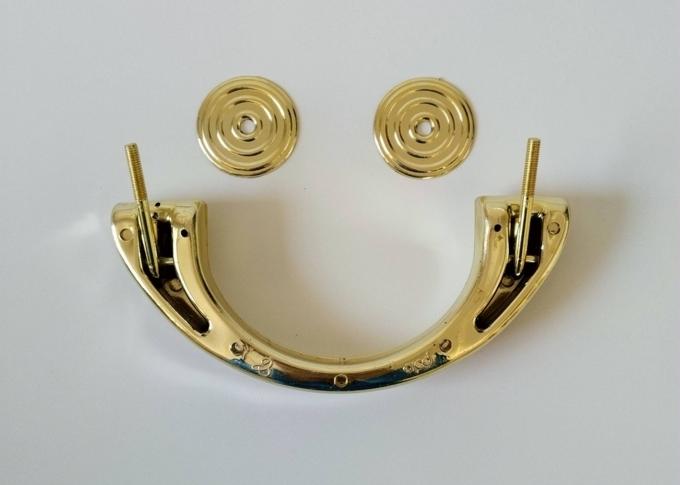 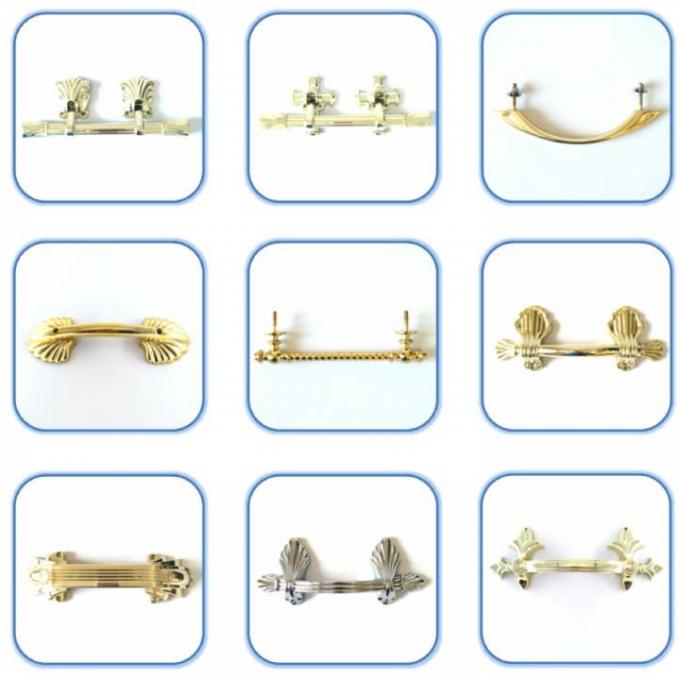