In many cultures, human corpses were usually buried in soil. The roots of burial as a practice reach back into the Middle Palaeolithic and coincide with the appearance ofHomo neanderthalensis and Homo sapiens, in Europe and Africa respectively. As a result, burial grounds are found throughout the world. Through time, mounds of earth,temples, and underground caverns were used to store the dead bodies of ancestors. In modern times, the custom of burying dead people below ground, with a stone marker to indicate the burial place, is used in most cultures; although other means such as cremation are becoming more popular in the West (cremation is the norm in India and mandatory in Japan[citation needed]).

Some burial practices are heavily ritualized; others are simply practical.

On the other hand, the word casket was originally used to describe a box used to store jewelry and other small valuable items before coming to have an additional meaning somewhat synonymous with coffin around the mid-19th century. A casket is typically a four-sided rectangular box and, when used for burying people, often contains a split-lid for viewing purposes. 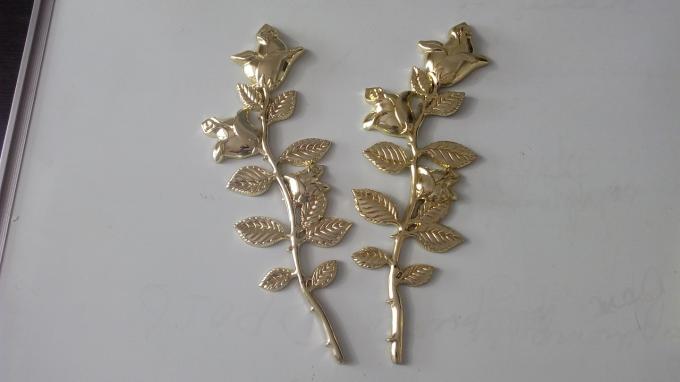 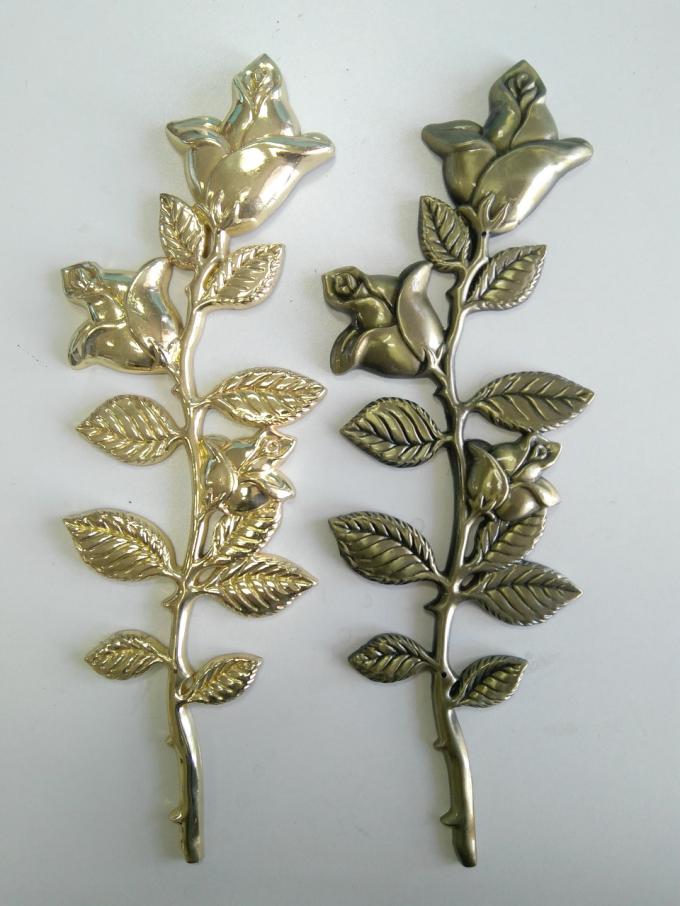 Product of same design but made of matal, D013 zamak coffin decoration 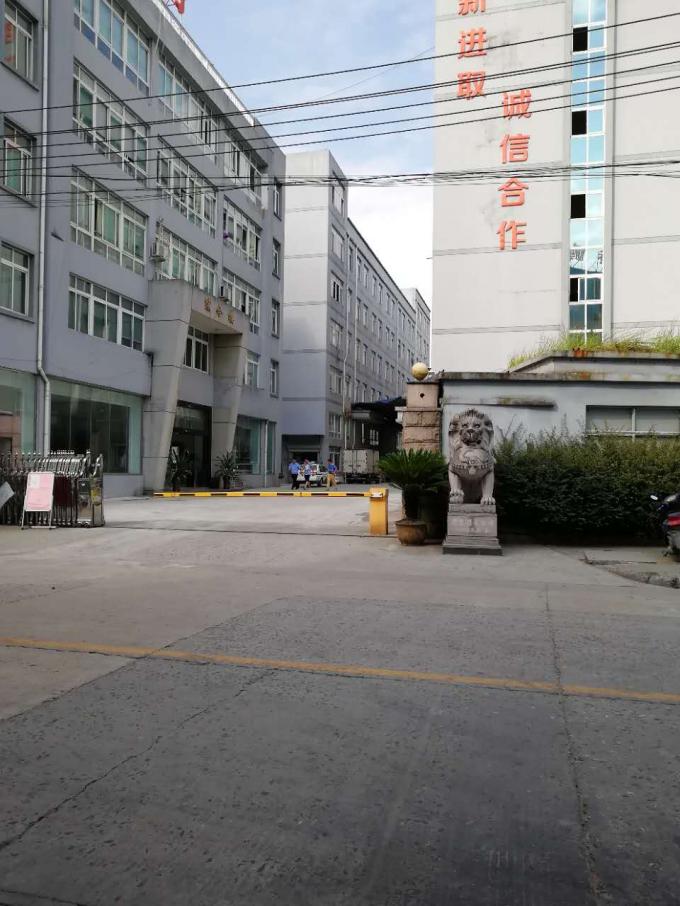 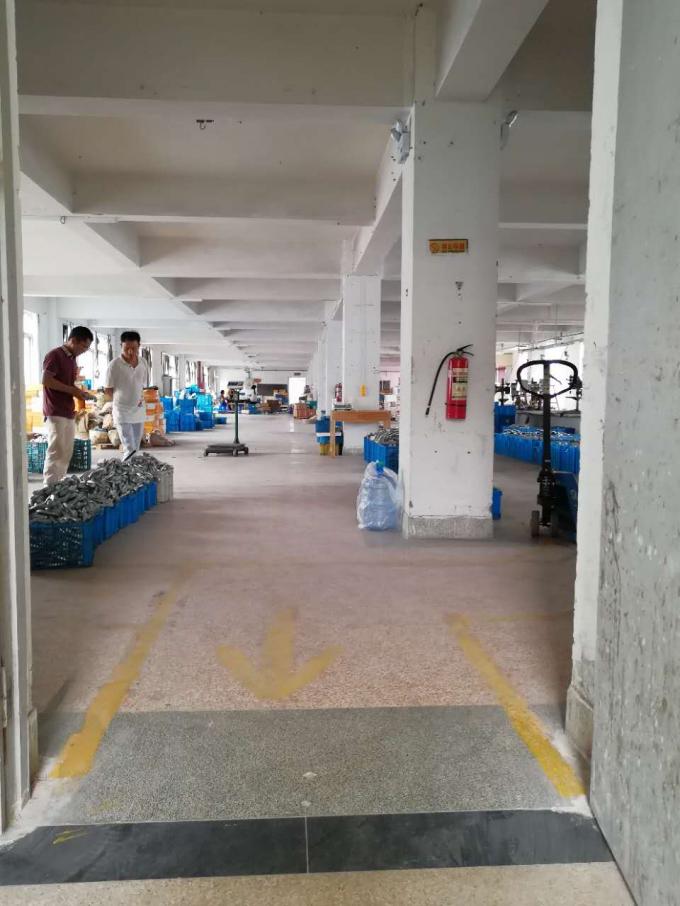