The crucifix is a principal symbol for many groups of Christians, and one of the most common forms of the Crucifixion in the arts. It is especially important in the Latin Rite of the Roman Catholic Church, but is also used in the Orthodox, Oriental Orthodox, Assyrian, and Eastern Catholic Churches, as well as by many Lutheran  and Anglican churches. The symbol is less common in churches of other Protestant denominations, which prefer to use a cross without the figure of Jesus (the corpus). The crucifix emphasizes Jesus' sacrifice — his death by crucifixion, which Christians believe brought about the redemption of mankind. Most crucifixes portray Jesus on a Latin cross, rather than any other shape, such as a Tau cross or a Coptic cross. 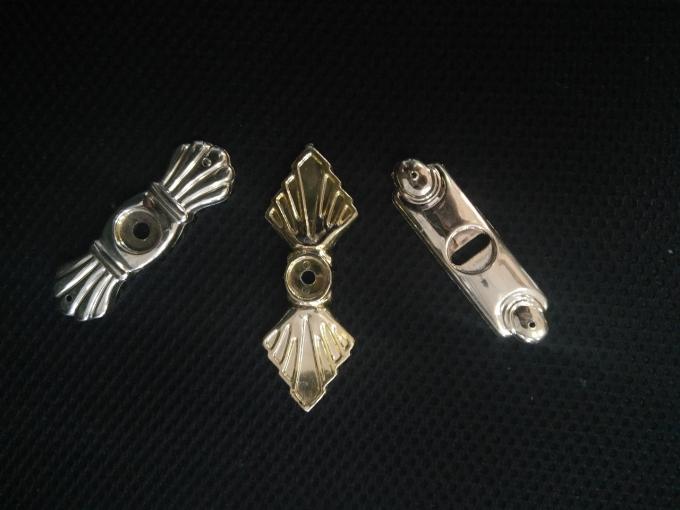 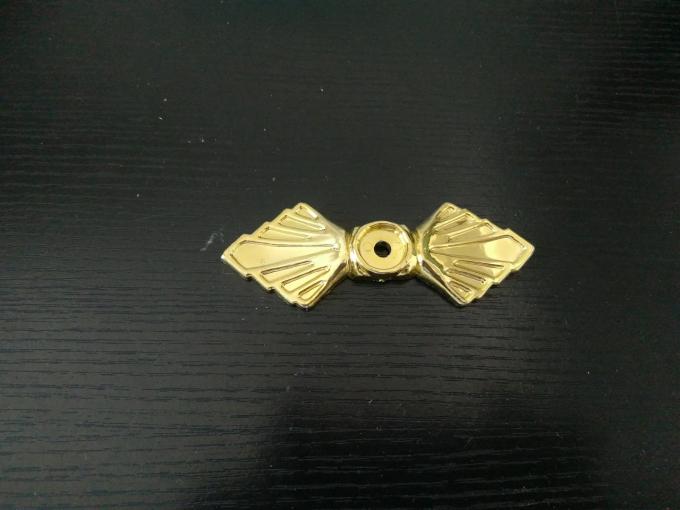 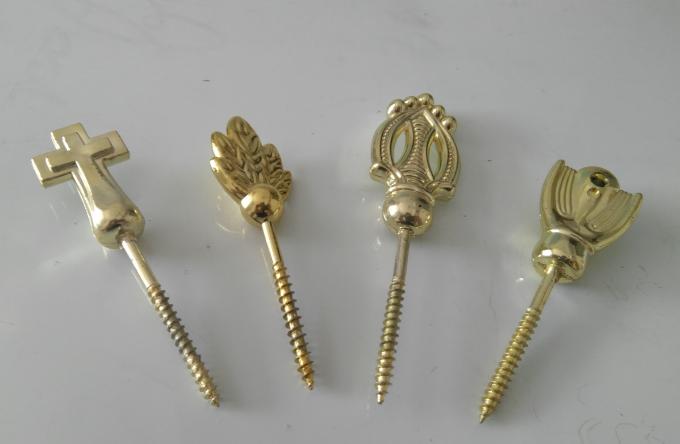